It is without a doubt that anything involving the online presence has a level of risk involved, ELO boosting isn’t short of that either. ELO boosting, if you aren’t careful enough, can be dangerous. For instance, you can lose your account that you’ve worked hard to gain, all the money you’ve pulled in to purchase the upgrades and everything else, not forgetting the effort and time put in. Clearly, it’s the worst thing that can happen. Therefore, when you buy ELO boosts, ensure you purchase from the right company that puts your account security beforehand.

Now we need to understand one thing. The developers of LoL have the potential to detect boosters or those who got ELO boosted, of course we cannot know for sure how they do this, unless we are working at those companies. However, with experience and greater common sense we can discern what they might be doing. Let’s get into it.

Since these game are multiplayer online, it goes without saying that there exist a set of characters that server to identify each and every machine. Every game company uses IP tracking to detect account sharing and with ELO boosting, it’s no different. As you play on your own LoL account from your home machine, a certain ip address is given to it, thus if someone accesses your account from across the planet and rises up the rankings and tier insanely quickly, it raises a red flag to the gaming company. However, this can be easily avoided if we use a Virtual Private Network (VPN). A lot of online players are using a VPN as it secures their location among other myriad of reasons that include reducing ping and bypassing firewall for example.

Another thing a tad harder to hide, is that the fact that LoL developers know that most players have a specific set of champions. They range from a few to a dozen, thus when a new champion appears on your match history, that has never been played before, and moreover performs exceptionally, it becomes suspicious. This is another red flag, putting your account in the lime light for investigation. This is something you want to avoid at all cost. As it turns out ELO boosters are highly skilled players, playing a lot of champions with record wins. It’s critical to ask the boosting website if they could play your main champions to avoid red flagging your account, good thing is, most of them are flexible enough. 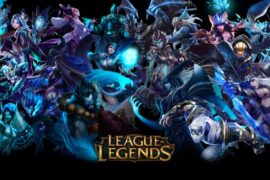 How does ELO boosting helps you to win the game 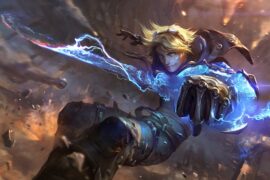 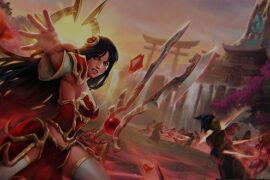 How to become a top ELO booster